It has long been rumored that OPPO is developing a foldable phone, and today the Chinese smartphone maker has confirmed this. OPPO Find N is the company’s first foldable smartphone, and in advance of its official unveiling, the company has released some details about the device. Pete Lau, OPPO chief executive, posted a blog entry […]

An Oppo Foldable Phone Codename ‘Peacock’ Is Expected Next Month 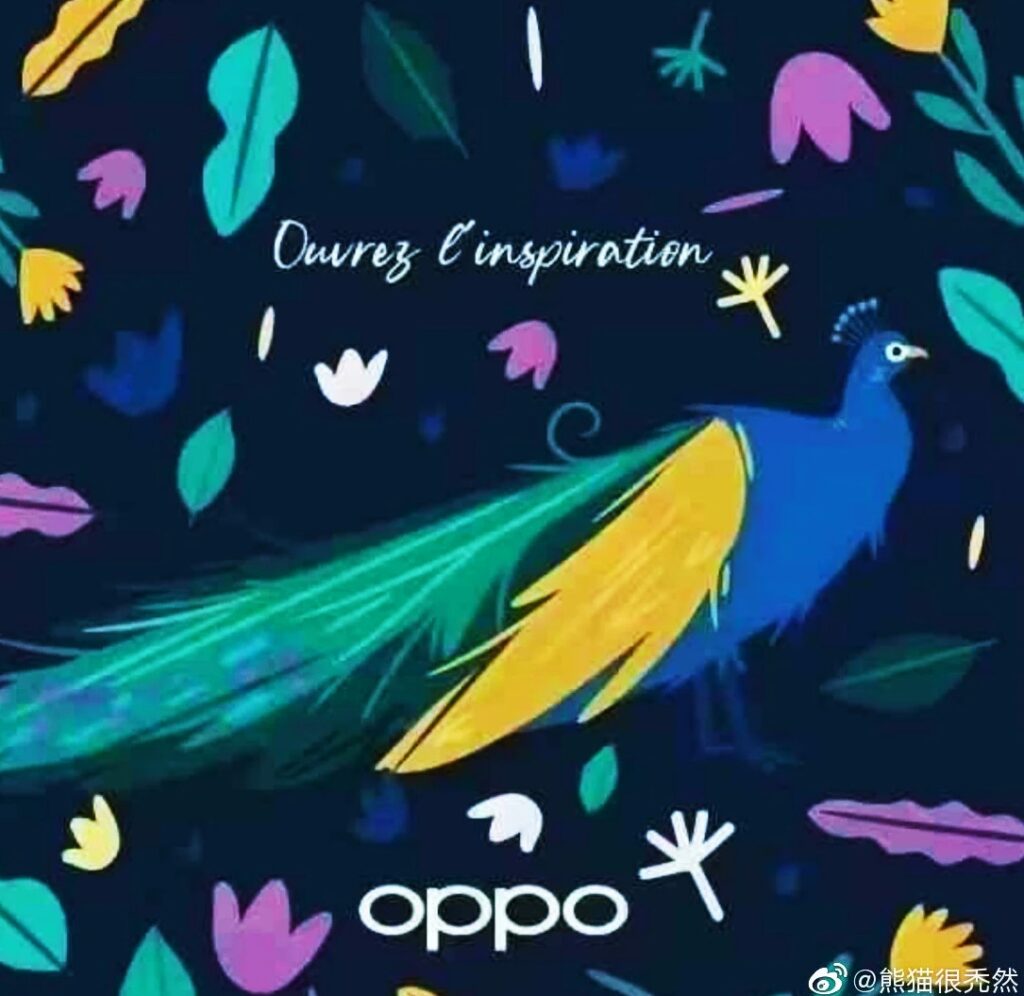 A new leak shows that OPPO could debut its foldable smartphone code-named “Peacock” next month. OPPO, the Chinese smartphone maker, is reportedly working on a foldable smartphone and will launch it next month under the codename Peacock. OPPO has been developing foldable phones for quite some time now. While the company has shown off its […]