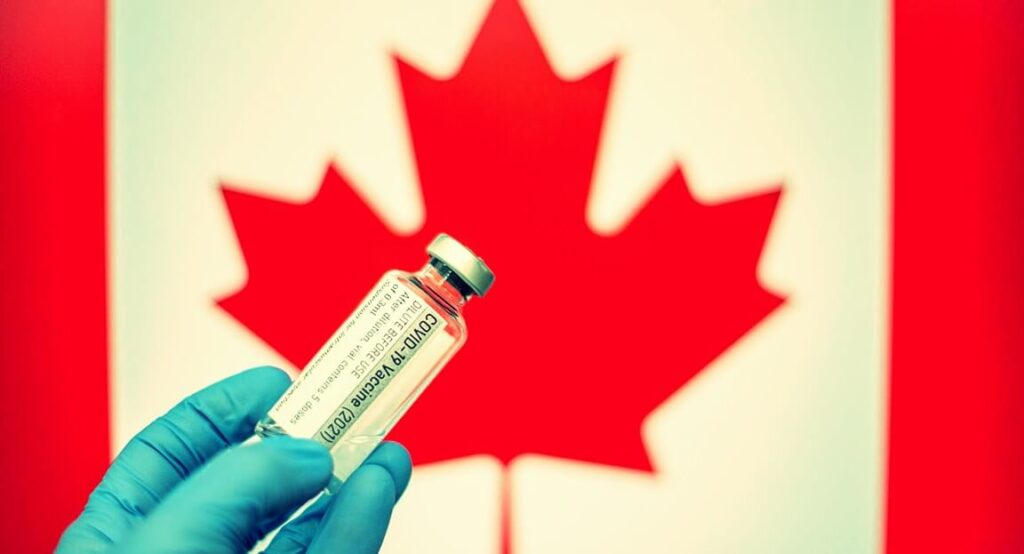 In a move likely to spark a debate about individual rights and social responsibilities, Quebec, Canada’s second-most populous province, intends to force adults who refuse to get vaccinations against Covid-19 to pay a “health contribution.”

At a Tuesday press briefing, Premier Francois Legault said that this policy proposal, whose details are still being finalized, would not affect those who cannot be immunized due to medical reasons.

A sweeping tax on unvaccinated adults could be an unusual and controversial move. Most governments restrict movements of the unvaccinated and few impose fines on the elderly.

According to Carolyn Ells, professor of medicine and health sciences at McGill University, such a tax could be justified under certain circumstances, but its viability would be affected by the details. Ells was surprised that the government was taking such a “dramatic” step now when it could continue expanding vaccine mandates.

Covid-19 cases across Canada are increasing at an exponential rate, forcing tens of thousands of people to live in isolation and burdening the healthcare system. In light of Omicron’s high transmission rate, it has been difficult for restrictive measures to curb the spread, and health experts have emphasized the importance of vaccinating twice and thrice.

One of the worst-hit provinces has been Quebec, where coronavirus cases are consistently highest on a daily basis and where several thousand healthcare workers have been unemployed.

According to Legault, although about 10 percent of residents in the province are unvaccinated, they account for approximately 50 percent of people in intensive care units.

Justin Trudeau, Canada’s Prime Minister, said that the government obtained enough Covid-19 vaccine doses to give all eligible Canadians a booster dose as well as a fourth dose.

The Quebec government has said that it has “no choice” but to allow some essential healthcare workers to continue working after testing positive for Covid-19 in order to prevent staff shortages from impacting its healthcare services. 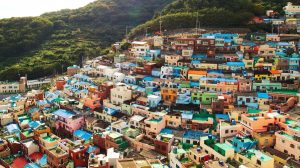 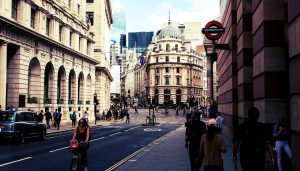 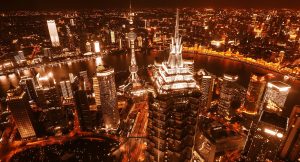 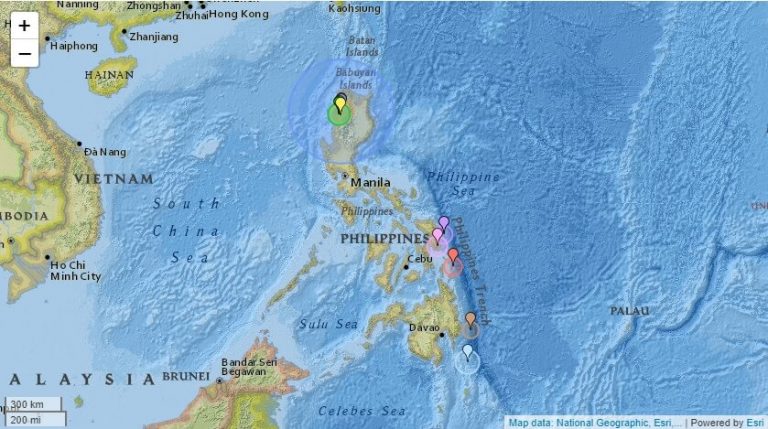 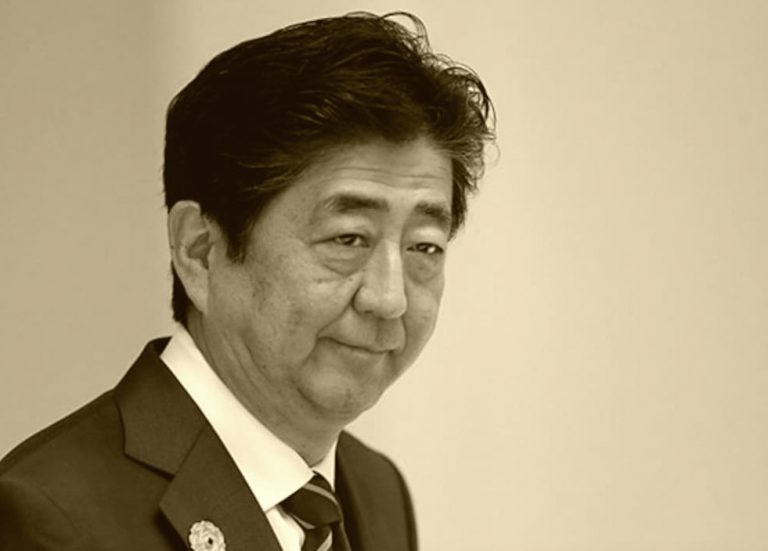 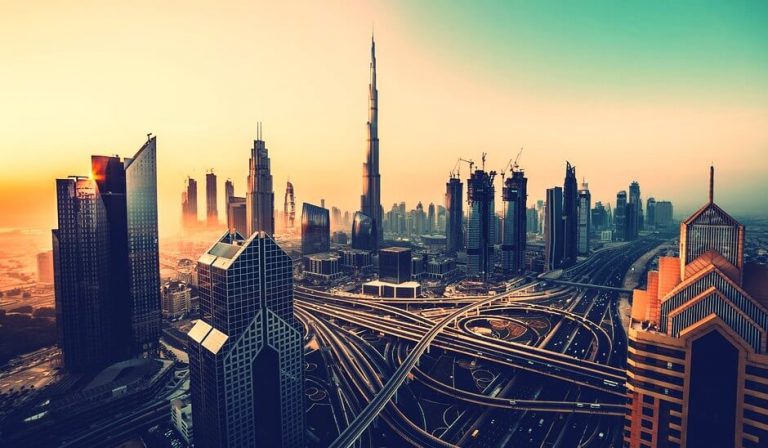 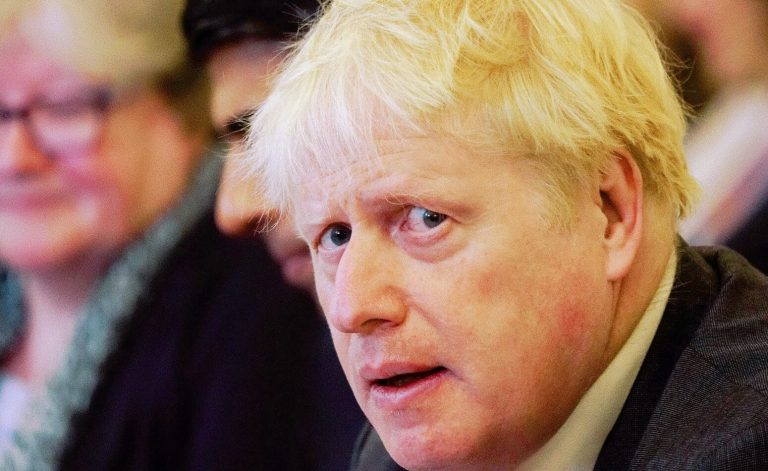