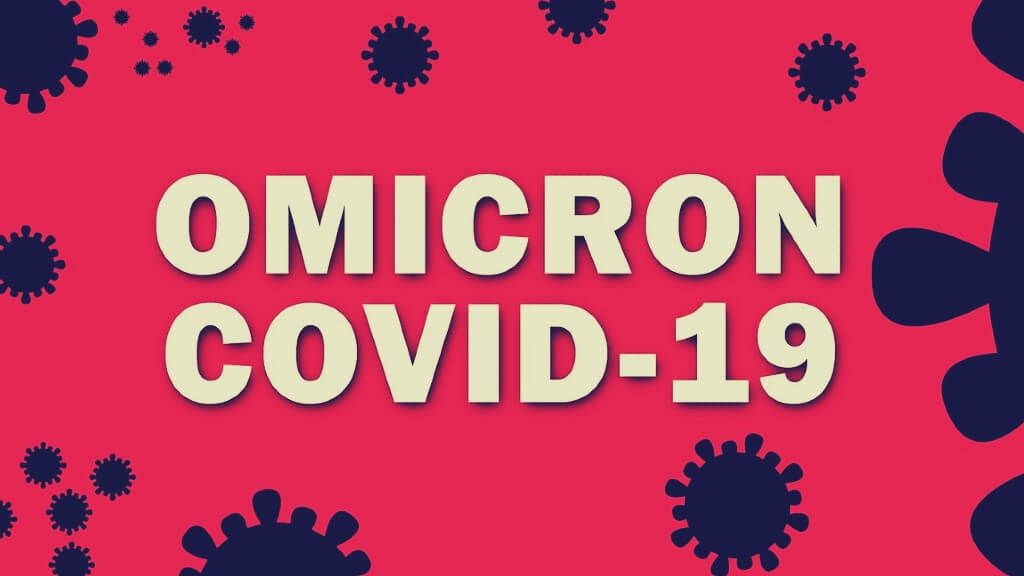 The Maharashtra government on Friday imposed a 9-hour night restriction in the state, which will come into effect immediately, after the state became the first one to cross the 100-case mark for Omicron cases. In the restricted time between 9pm and 6am, gatherings of more than 5 people will not be permitted, while essential services will be available.

The government has also capped the number of people allowed to attend weddings and religious ceremonies. Maharashtra minister Anil Parab said no more than 100 people can attend events held in enclosed spaces, and 250 people can attend events held in open-air venues. Hotels, spas, and theatres can continue to operate with 50% of their total capacity, the minister said.

After recording 20 new Omicron cases on Friday, Maharashtra became the first state in India to exceed the 100-mark in the number of Omicron cases.

Uddhav Thackeray, the chief minister of Maharashtra, met with the Covid task force on Thursday to discuss new curbs and ways to prevent crowding during the festive season as the Centre has advised all states and UTs to take adequate measures. Additionally, the global situation regarding the pandemic was considered.

Before Maharashtra, Madhya Pradesh, Uttar Pradesh, Haryana, Gujarat, and Rajasthan took steps restricting the spread of the new strain, which is the latest threat to India’s war against the pandemic.

In Maharashtra as of Friday evening, 108 Omicron cases were reported. Of those, 54 have been discharged. The new 20 cases reported on Friday included 11 from Mumbai, six from Pune, two from Satara, and one from Ahmednagar. There are 15 patients with history of international travel, one patient has a history of domestic travel, and four others have come into close contact with them. One patient is a minor, and six patients are over the age of 60. 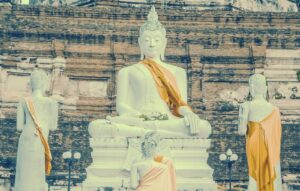 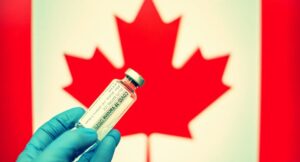 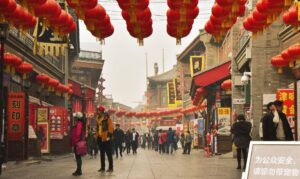