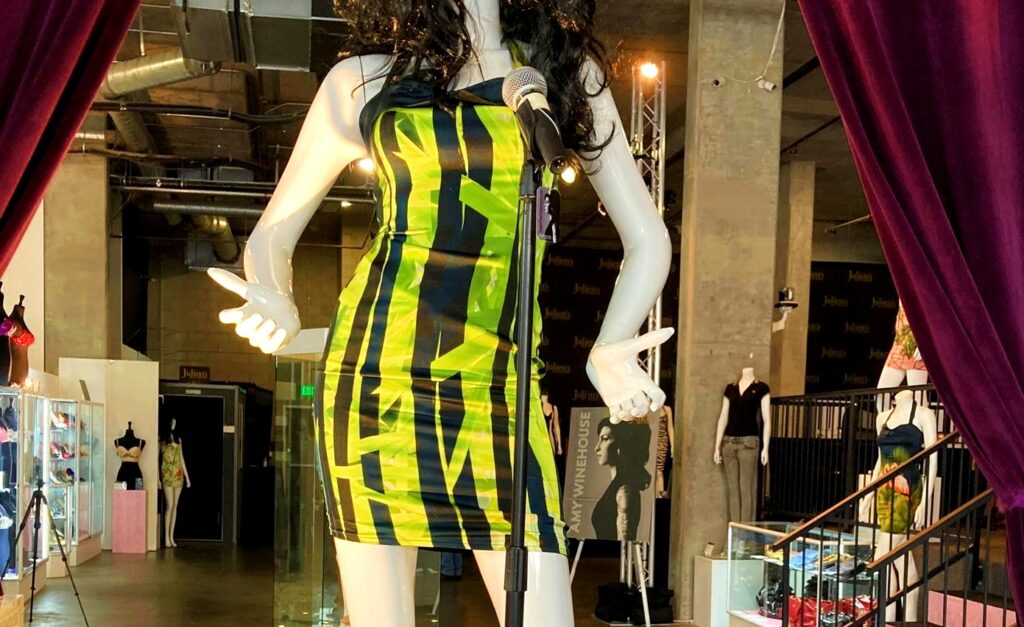 In an auction at Julien’s Auctions, the bamboo and floral Naomi Perry designed frock was part of a sale that raised $5 million ($4 million US) for Amy Winehouse’s foundation – a nonprofit intended to support young people with addictions.

In 2011, Winehouse wore a green and black dress with bamboo print to a concert in Belgrade. A month later, on July 23, she died of acute alcohol poisoning. She was 27.

The dress was among an 800-item collection of personal effects that her parents Mitch and Janis sold. They sold everything from bras and DVDs to books and make-up. Julien’s, the auction house that organized the weekend auction that fetched $4 million, double the original forecast.

“Of course, there are fans and museums and collectors all over the world that will want to own some of these items, care for them, show them at museums, keep her legacy and her memory alive and at the same time raise some money for the foundation,” Martin Nolan of Julien’s said ahead of the auction.

A multi-Grammy-winning singer and songwriter, Winehouse, whose seminal and soulful 2006 album “Back to Black,” is regarded as a modern classic, often spoke of her struggle with alcohol and drug addiction.

Also sold was Winehouse’s custom-made Moschino heart-shaped handbag, which she wore at the 2007 Brit Awards and took home $204,800 for. The prices of many of her other performances dresses ranged between $12,500 and $150,000.

Some other items sold at the auction 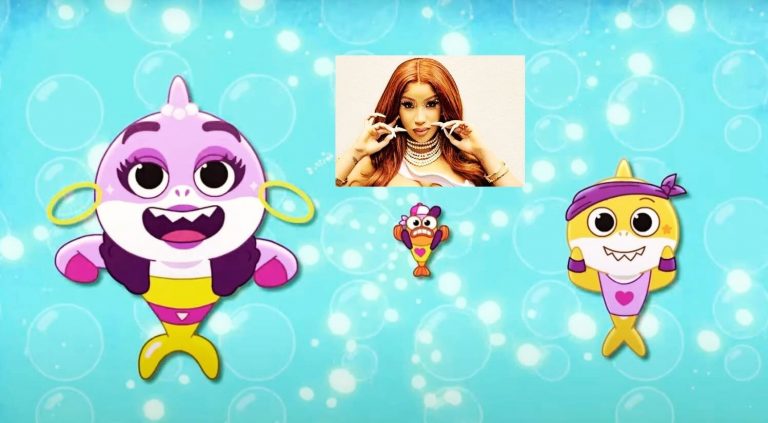 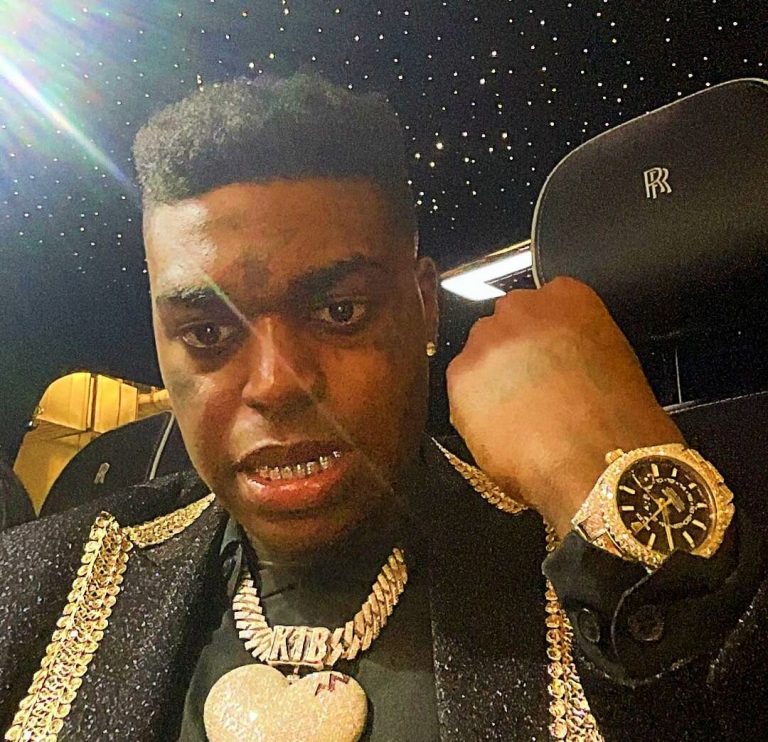 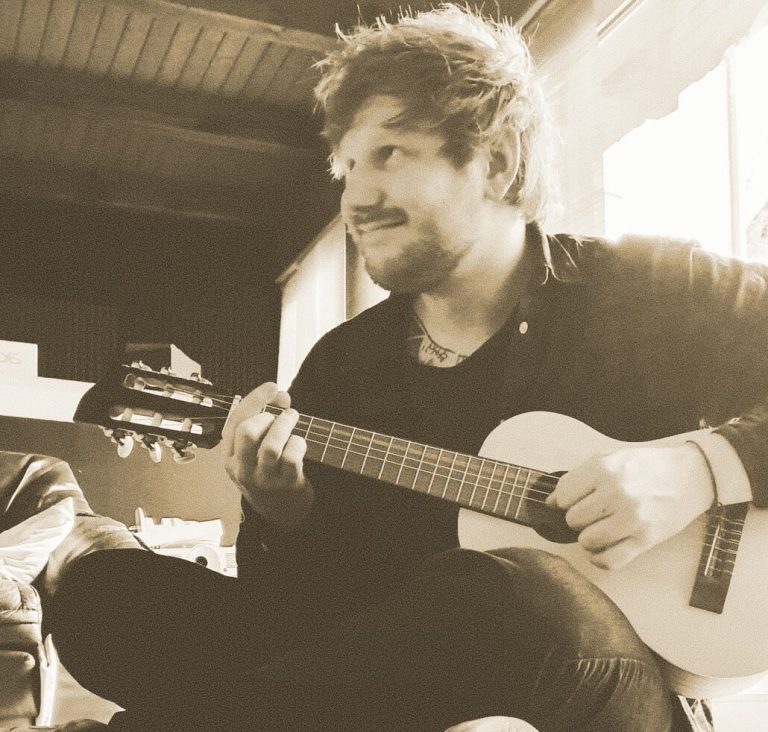 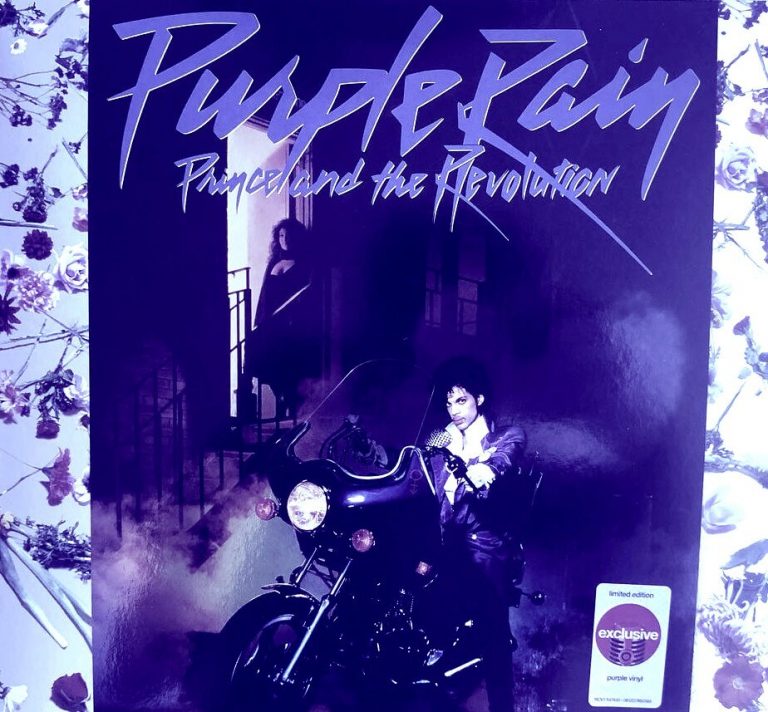